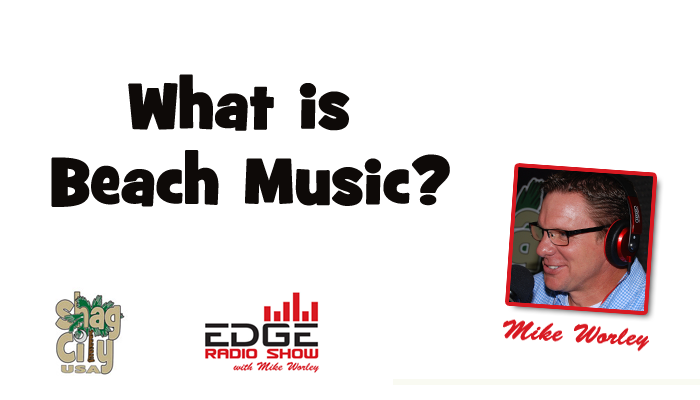 This is an article I wrote that first appeared in the Fall 2015 Issue of Beach Music Scene Magazine. Bo and I thought it would be a good post for Friday discussion.

While there are several things we cannot pinpoint, one thing is certain, there are a variety of ideas and opinions about what constitutes Beach Music.

I probably have one of the most diverse tastes in music of anyone you will come across. To me the only benefit of a genre is that it brings some order to the most expansive form of art that exists. But at the end of the day, it all falls under the label of art. Some like fine art, others prefer abstract while I like and at least can appreciate it all.

Music, in general, is one the most powerful forces that exist. It has the ability to make you happy or sad, take you back in time or cause you to dream about your future. Music tells stories and has the ability to express feelings to which people connect. Music can speak to your soul, make you feel alive and if only temporarily, help you forget pain and sorrow.

The beautiful thing about beach music is that it consists of a wide variety of styles including local, regional and nationally recognized artists. If you look through beach music charts from the 60’s on through to the present, you see particular times when the charts were heavily influenced by Rock, Blues, Motown, Disco, Country or even what would be considered Main Stream styles of music. Now, take all of these genres mix them up, dump it out and what you have is Beach Music. Beach Music has something for everyone which makes it unique and appealing. To put it another way, Beach Music “colors outside of the lines”.

I realize that not everyone embraces the “new stuff” (even the term “new stuff” has different definitions by the way; meaning present day music or music beyond a particular time period such as the 60’s and 70’s). The point to note is that the “old stuff” at one time was the “new stuff”. Thankfully, at that time, the music was given a chance. Radio stations played it, jukeboxes were loaded with it, music venues and clubs hired the bands and people bought the albums. All of these variables took a song once labeled as “new stuff” turned it into a hit and over time it became what we now know as a classic.

Beach music represents a lifestyle that marches to its own beat and refuses to be boxed up and packaged a certain way just to gain approval from the masses. Beach Music has, in no way, been a flash in the pan; rather it has slowly and methodically been ingrained in the lives of countless people throughout the years and this not only insures it will live but THRIVE!

Each of us plays a part in making sure this thing we call Beach Music and the great lifestyle it entails continues to be shared and experienced by generations to come. The way time flies and music changes, just think what Beach Music will consist of in 20 years!

How would you define Beach Music?