Mike Worley began his emcee and DJ career in 2008 and soon after became a much sought after talent in the entertainment industry. At an early age, Mike gained an appreciation and genuine love for all types of music ranging from Motown, Disco, Blues, Classic Rock and Country. When asked why he was so diverse in his musical taste, Mike responded “I don’t necessarily see music as a genre as much as I see it as art. Works of art tell stories or express feelings that people connect with. Some people like fine art and some prefer abstract. Me? I love and appreciate it all!” Mike’s insight coupled with his diverse musical taste, quickly made him a much sought after talent for major events such as the Carolina Beach Music Festival, Pleasure Island Seafood Blues and Jazz Festival and various other events along the East Coast.

Mike has the unique ability to identify and capture a variety of audiences. His personality is the perfect enhancement to any event, whether it is a very intimate setting or entertaining thousands. He also brings his professionalism in stage management, which he often finds is overlooked in most events. This had led to the opportunity to share the stage with numerous radio and TV personalities as well as Grammy award winning artists.

Some Pictures from Various Events 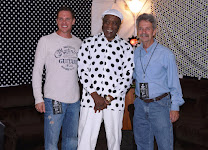 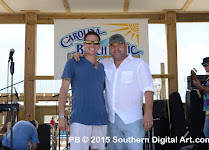 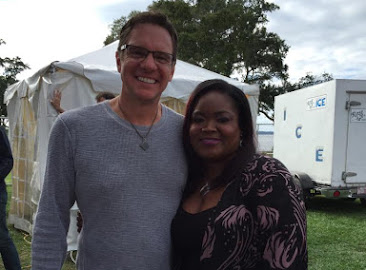