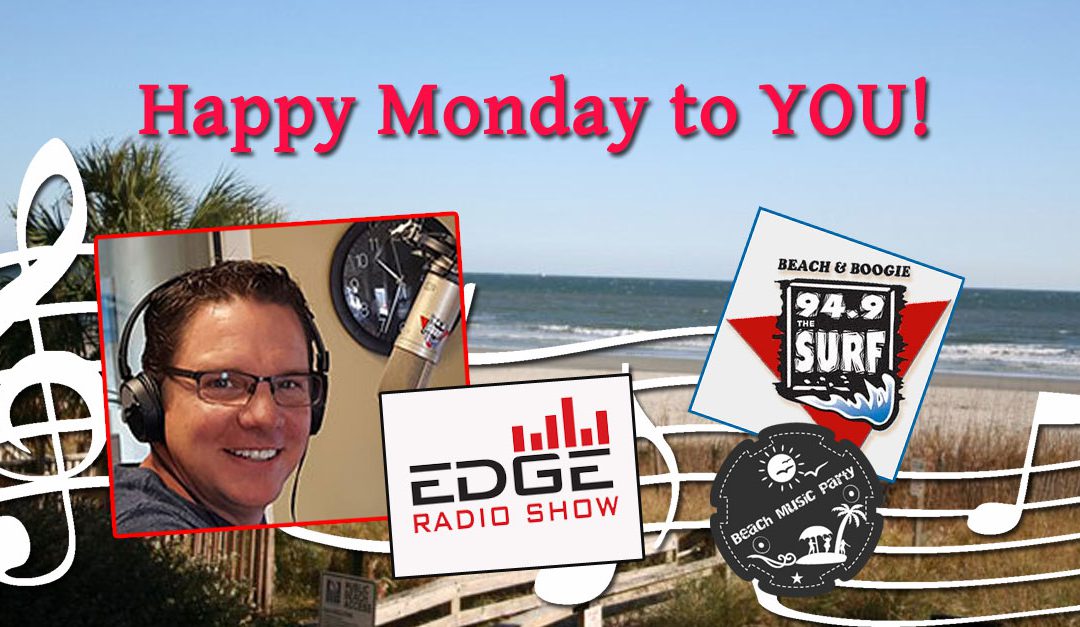 If you were not part of the hundreds of millions watching last night and do not know what happened….The Patriots came from behind 25 points to win in overtime to beat the Falcons. The Falcons played a great first half. They just couldn’t hold on in the second half. Congrats Patriots and Patriots fans.

For those of you that did not party too hard and managed to get up this morning, we have another great show for you!

Monday Edition – The Edge Radio Show starts at 9AM