Shag but not Beach? 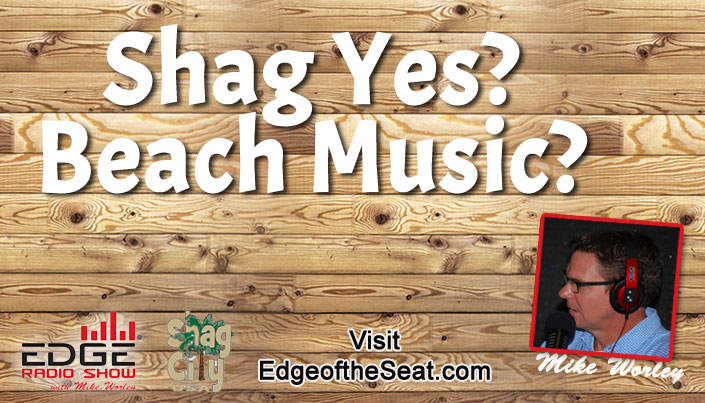 This week, we played a song by Tanya Tucker that was big on the beach music charts back in 1992. Were you tuned in when it played on the show? Do you know what song was played? There have been a lot of songs show up on beach music charts over the years that most would probably not immediately connect to beach music. There are a lot of songs out there that may fit in this category. We are going to play some on the show today and ask for you to share some of your favorite songs that come to mind. We are not asking for a discussion on what is and what is not beach music. We want to know what songs you think are great songs for the shag dancer, that might not be normally considered ‘Beach Music”.

Listen to The Edge Radio Show

Please share a song that you hear in the shag dance clubs that fill the dance floor… but not normally considered a “Beach Music” song.
..