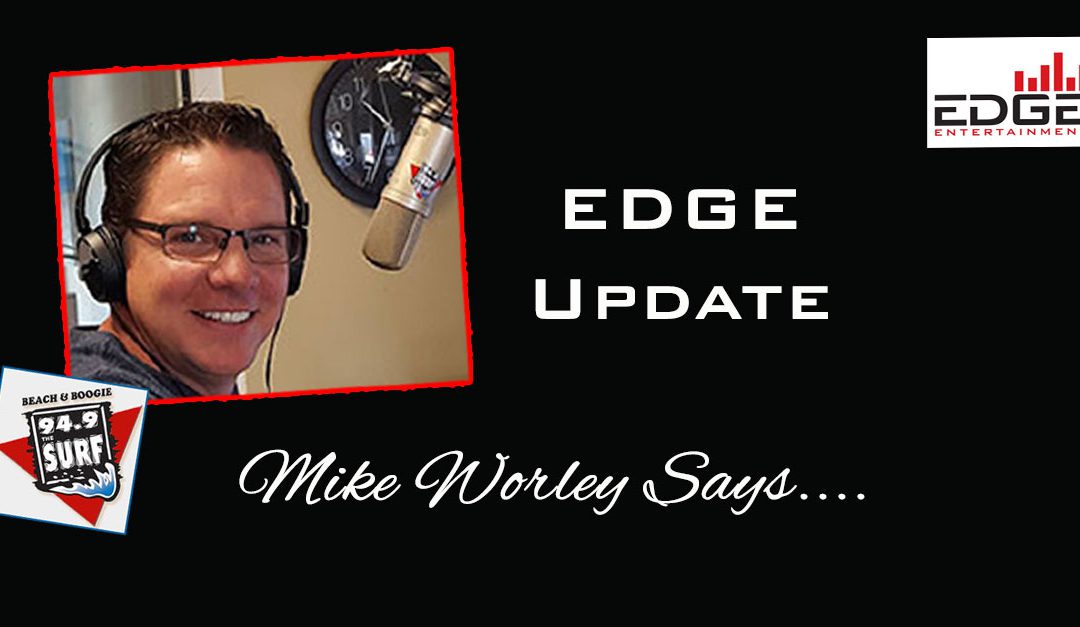 Did you catch the two new songs by Blackwater Rhythm & Blues Band that were debuted earlier on The Edge Radio Show? Dale Edwards and Devin Dove stopped by the Surf studios today for the debut and I have to say both of these songs are great! “Don’t Fight It” and “There’s No Stopping” are set to be released on the new KHP compilation coming out in a couple of weeks. Keith and his team at KHP have done a great job putting the album together and I can’t wait to get my hands on a copy.