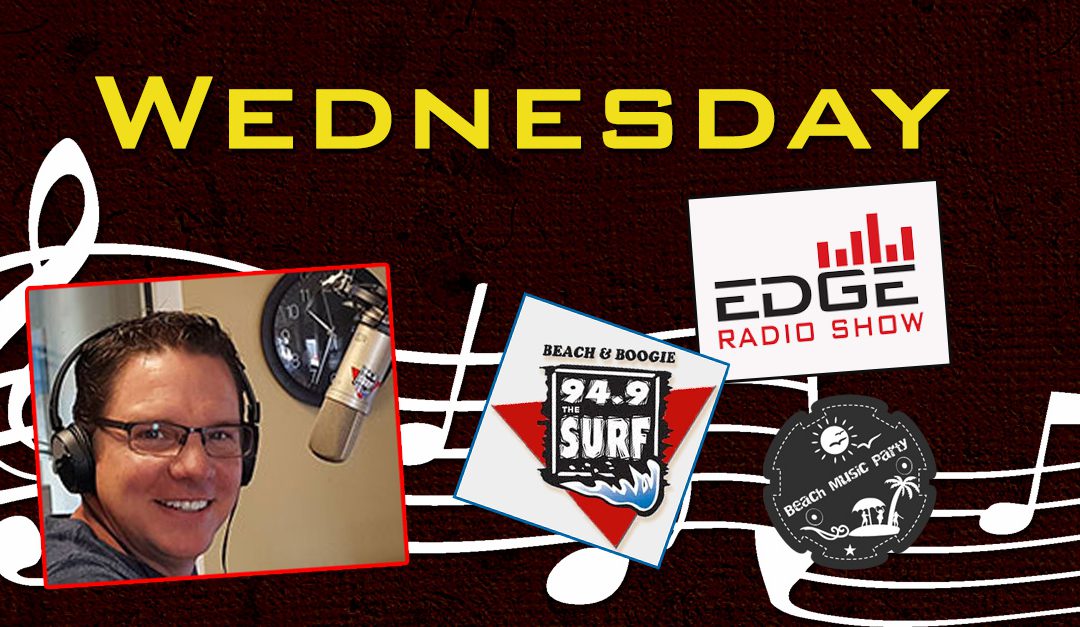 One more day of the uphill climb and the it’s all downhill to the weekend! It’s Hump Day and I have just what you need to make the climb easier…4 hours of the best in Beach and Classic Hits! The Edge Radio Show is your daily source for good times and great music! I look forward to having you along at for the musical journey to the EDGE starting at 11:00!

As you know I love a good documentary especially the ones involving music. I recently watched “Sound City” which documents the history and magic of what is considered Rock n Roll’s hallowed ground. A small recording studio housed in a row of warehouses in the San Fernando Valley, this unsuspecting studio became the birth place of a sound that defined 20th century music which included notables such as Fleetwood Mac, Tom Petty, Neil Young and many more. It’s a must see for those of you that love the history behind the music. Check it out, you won’t be disappointed! 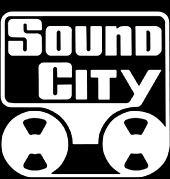