Blackwater Updates on The Edge 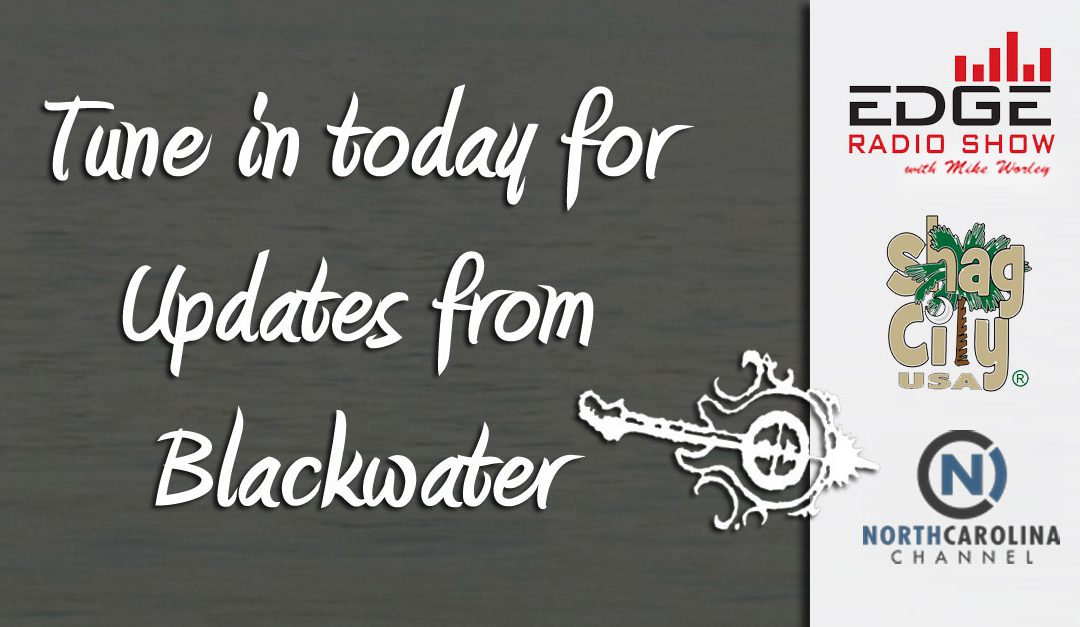 We took a day off yesterday for July 4th Holiday, but will be LIVE again this morning with the Tuesday Edition of the Edge Radio Show. Tune in, Turn It Up and Rip the Knob Off – We will be playing the best music in the world from 9 to Noon on Shag City USA.

One of the hottest Bands on the Carolina Beach Music Circuit is the Blackwater Rhythm and Blues Band. Tune in today for a special interview with some of the guys from the band. Get an update on the Upcoming New CD and you might just hear one of the new songs being released in the next few days. It is an original and we think it will go straight to the TOP of the beach music charts!

The Tams are in Calabash, NC Tonight with Host DJ and Emcee Jay Kinlaw. It is a FREE Concert at the Calabash Community Park. Grab Your Chair and go see the Mighty Mighty Tams. Bo the Webguy and Beach Music LIVE will be there to cover the show! It should be another great night in Calabash!

Tuesday Edition of The Edge Radio Show starts at 9AM 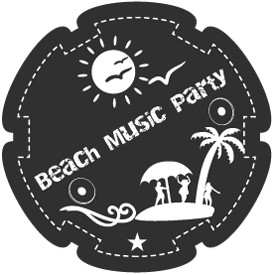 Are you a Fan of Blackwater Rhythm & Blues Band